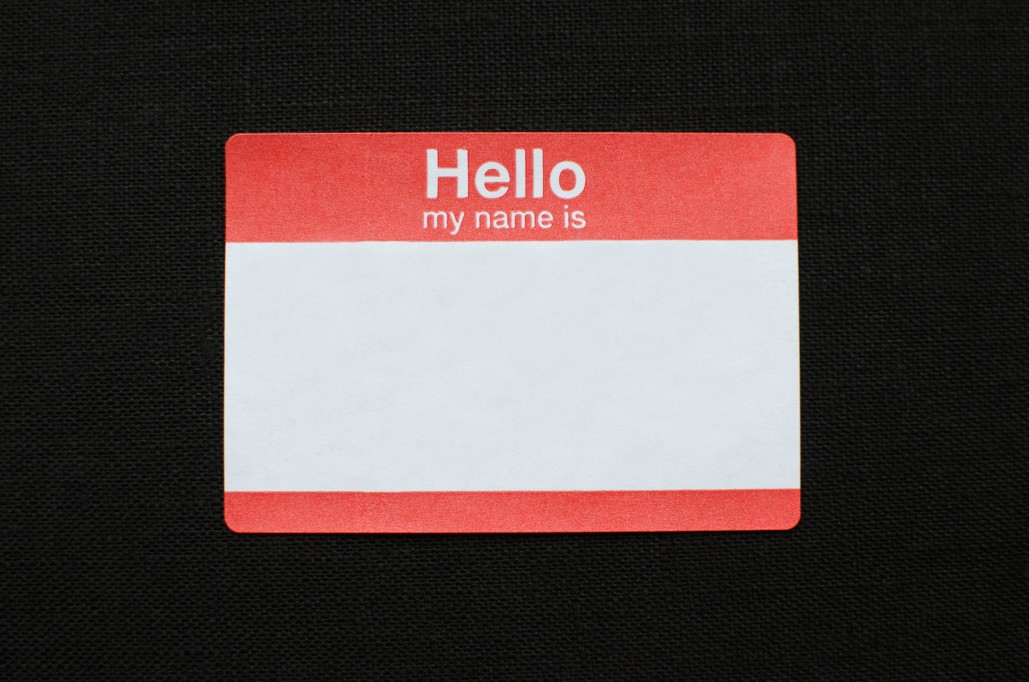 One of the greatest issues facing physician assistants (PAs) is that of a name change. But this isn’t a new dilemma. A vigorous debate has taken place for at least the last 10 years, but in reality, it has been a constant in the profession since PAs really started to gain acceptance in the 1970s. Why is a name change for PAs so important? Because the word “assistant” is deceptive at best and grossly inaccurate at worst.

Many know the story of the PA profession and can recite it by heart: Dr. Eugene Stead conceptualized a clinician who was trained in the same way as a physician but who could build on real-world experience rather than waste time and money in repeating basic courses in biology and chemistry that ultimately have little influence on the practice of medicine.

PAs were created to solve a very specific problem, i.e. that of a physician shortage. This was 60 years ago yet we continue to lament a shortage of physicians, especially those front-line primary care physicians, and the gap is expected to grow wider.

Though PAs have been autonomously providing medical services to the most underserved for over half a century, public perception in some areas is that PAs somehow offer lesser care. Some patients are concerned about whether or not they should entrust their health to an “assistant”.

Referring to PAs as physician associates, as they were once called, is not an effort to elevate status for the sake of status alone. It corrects a false notion that PAs provide inferior care. Outcome studies have shown that PA-led care is equivalent to physician-led care in many circumstances.

Why a Name Change for Physician Assistants is Required

But it’s not just public awareness. Without a name change to properly reflect their role in medicine, PAs and their patients suffer the effects of outdated and uninformed policy. For example, a PA can care for a patient their entire life and diagnose a terminal illness but current Medicare policies do not allow the PA to order hospice and palliative care because “that’s something physicians do.” This hurts patients and a name change can help.

To me and many others, going back to the name Physician Associate makes the most sense. It maintains the PA moniker that patients have come to trust and more accurately reflects the collaborative relationship between PAs and physicians. The Yale PA program recognizes this and has continued to train “physician associates” since its inception in 1971.

In 2019, the AAPA acquired the services of marketing company WPP/Landor to conduct an informal survey of PA and PA students’ feelings on the need for a name change. The response was overwhelming. Nearly all of the 30,000 practicing PAs and PA students surveyed felt there was a disconnect between the current title and the reality of PA practice.

Prior to WPP/Landor publishing the survey, 150 alternative names were considered, including original creations such as “praxician” (which quickly became the butt of many jokes). One of the most popular alternative names for physician assistants was “medical practitioner” but this was rejected after legal review. The results of the Title Change Investigation, as it’s called, were to be presented at the 2020 AAPA Conference in Nashville. But due to COVID-19, those results are temporarily on hold.

Carrying the Baggage of Self-imposed Misery

Re-creating the professional identity of 150,000 PAs is no easy task. It will be impossible to achieve 100% consensus even among PAs, not to mention the rest of the medical establishment and the public. A puzzling, but not altogether surprising, and vocal opponent of a name change are physicians. Dr. Marya Zilberberg, MD the founder and CEO of EviMed Research Group, seems to share this opinion. She writes: “how society may view PAs, whether they are called assistants or associates, should have absolutely no bearing on how physicians are perceived.”

Yet, physicians are “seething”. Physicians (largely MDs as DOs were once the subject of MD scorn themselves) have “a history of major turf battles and occasional demagoguery.” The physician assistant name change debate appears to be another potential battlefield.

With our healthcare system in disarray and heading for financial ruin, Dr. Zilberberg wonders whether a name change for PAs, a seemingly innocuous event, should really be cause for so much concern among physicians. She writes, “Under the circumstances, do MDs and their organizations really feel that this is an important dagger to fall on? In the current atmosphere of public distrust rightly or wrongly bestowed upon the profession, such indiscriminate issue picking will rightfully appear self-serving.”

I agree with Dr. Zilberberg. A physician assistant name change is in no way an affront to physician education or status as the pinnacle of medical care. I also agree with Eleanor Roosevelt: “No one can make you feel inferior without your consent.” Deciding between Physician Assistant vs Physician Associate (or some other yet undetermined title) is not about feeling inferior, it’s about reassuring patients that the care they receive from PAs is not inferior.