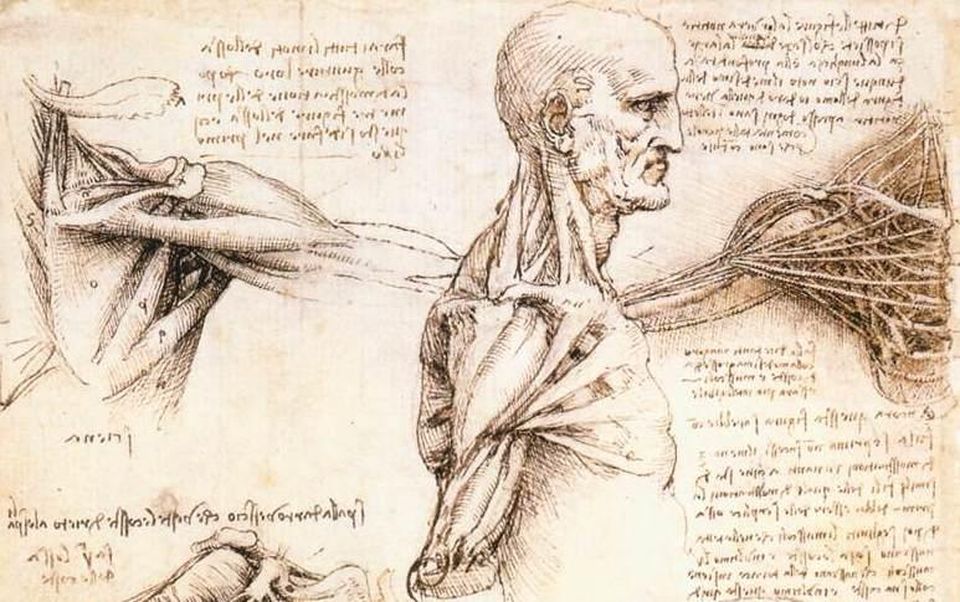 A New Type of Doctor

I’ve been chosen to represent a group of ambitious PAs who want to increase public awareness of how sorely underutilized PAs are, especially those with advanced training as Doctors of Medical Science. Throughout most of this journey, I will act as the voice.

In order for readers to gain anything from accompanying us on this journey, let me start by telling you a bit about myself.

First off, I have been a primary care physician assistant (PA) for several years. I never considered going to medical school until I had already been accepted to at least one PA  program. I actually wanted to become a chiropractor, then physical therapist before I met my first PA and decided to go into medicine. Prior to that, I had no idea what a PA was. I had never heard of a nurse practitioner (NP) either.

To become a PA I earned a bachelor’s degree in Health Science and then did a master-level PA program consisting of 2,000 hours of didactic work and another 2,000 hours of supervised clinical training. Prior to entering PA school, I worked for a home health outfit.

My first several years in practice were quite difficult with a lot of growing pains. I learned a lot and have since moved on from that first job. I still love primary care, however, because it allows me to take care of the whole person and be involved in all aspects of medicine from cardiology to orthopedics to psychiatry. I also enjoy performing many in-office procedures.

I continue to learn every day and am constantly reading and researching and I strive to stay up with current practice as well as emerging research.  I am humbled on a daily basis by the things I don’t know. Sometimes this is discouraging but I know that even good physicians know their limits and continue to get better each day.

After being in practice for several years, I consider myself quite knowledgeable. Not perfect, but pretty good. Probably a bit better than average. But I have found myself wanting more. I want to know more, do more. I want to take better care of the people who rely on me.

Along the way, there have been people who have not heard of PAs, or who have had bad experiences with PAs, and who even refuse to see a PA but the vast majority have been very grateful for the services I provide and have trusted me to take good care of them.

So the first question on everyone’s mind is surely, “Why get a doctorate”? Whenever I discuss my thoughts to get another degree, my colleagues usually respond with some of the following, “Will it change your scope of practice?”, “Will it earn you a raise?”, “Will it really make you a better provider?” The answers to those questions are usually “no”, “no”, and “I sure hope so!”

Many PAs are concerned about degree creep. This has been observed in practically every field of medicine. Even medical doctors started out earning a Bachelor’s of Medicine before the MD became the entry-level doctorate. Audiologists, physical therapists, occupational therapists, nurse practitioners, and others have all moved toward a doctorate as their entry-level, professional degree.

PAs first started earning certificates and associate degrees followed by a bachelor’s and now the master’s degree is considered the entry-level and terminal degree. I don’t disagree with this. I have long believed that physicians spend a lot of time and money learning things that they quickly forget and have no place in their day-to-day work. I also have to admit that I don’t understand the relevance of some of the prerequisites for medical school but they surely add to the enormous cost of becoming a physician.

As I understand it, the first year of medical school repeats a lot of basic sciences that could have been taken in their undergraduate programs. I don’t often see anatomy and physiology as required courses for medical school, however, but there’s no reason why they shouldn’t be. I took an anatomy and physiology in college and again in PA school but never once took a physics (required for med school) or trigonometry (required for MCAT). I’ve never seen any of the primary care doctors I’ve worked with use anything they learned in embryology or histology. Many medical schools are now converting to 3-year programs as these ideas become more widespread.

PAs are trained in the same medical model as physicians. PA training is based on the fast-track training of physicians during the Second World War (some PA programs are actually 3 years). I think this makes sense. You don’t need 8 years of schooling and three to five years of supervised practice (residency) to manage blood pressure and diagnose strep throat. Now please don’t misunderstand–I support the physicians I work with and I am grateful for their training and expertise. But something about medical education needs to change. This physician shortage we’ve all been hearing about has been an issue for decades and no end is in sight.

So back to PAs and degree creep. I think the argument could be made that Bachelor-trained PAs were just as capable as Master-trained PAs and that doctoral-trained PAs may not be anything special in the end. At whatever level, we need more PAs and to give them more freedom commensurate with their training and experience. New doctoral programs for experienced PAs are rapidly multiplying but are at this point not standardized. In other words, the content and quality of the program matter. And this is why I’ll be attending the Doctor of Medical Science (DMS) Program at Lincoln Memorial University. More on that later…