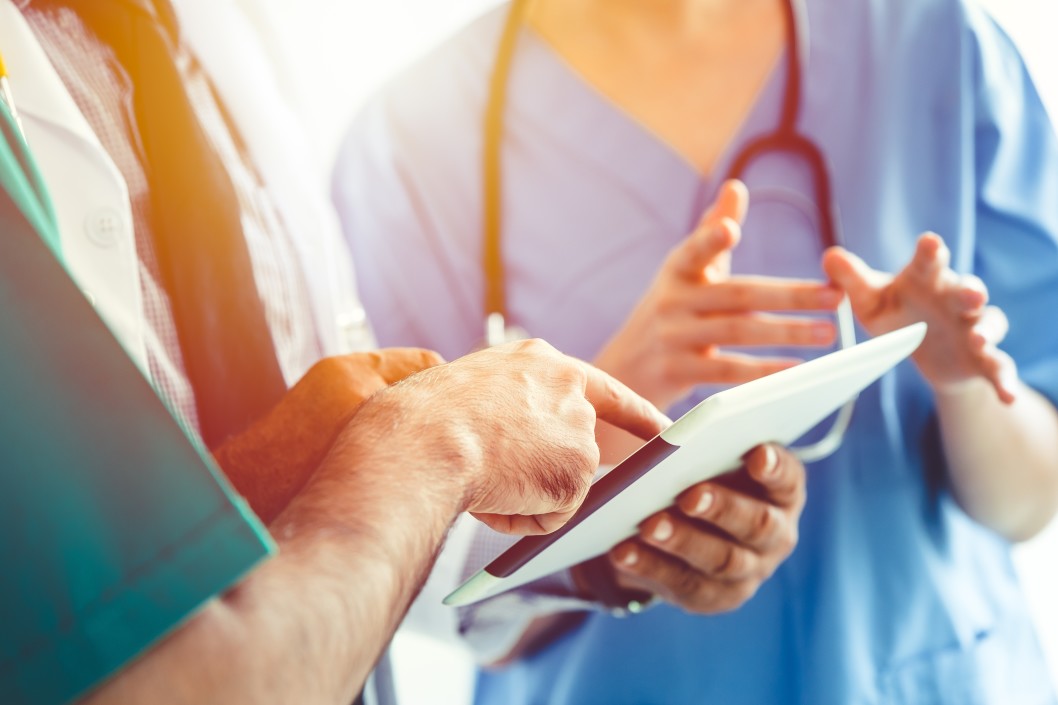 Optimal Team Practice (OTP) is the current battle cry for PAs focused on the future of the profession. But before OTP, there was FPAR or Full Practice Authority and Responsibility. Sometimes these terms are used interchangeably. At other times, they seem to be in opposition. What is full practice authority, which states have it, and what does it mean for the future of PAs?

AAPAs Joint Task Force on the Future of PA Practice Authority issued a proposal in 2016 to better understand the sentiment of PAs regarding team-based practice and related concepts such as elimination of supervisory agreement requirements, creation of autonomous state PA boards, and direct reimbursement from Medicare.

When surveyed, almost all PAs said they supported team-based practice with physicians (96%) and two-thirds supported removing requirements to identify with a specific collaborative physician. These numbers were even higher for respondent PAs who had experienced losing a job to a nurse practitioner when the NP did not have such a requirement.

In May of 2017, the AAPA House of Delegates approved the final draft of the new policy, now known as Optimal Team Practice, reflecting PAs’ desire to maintain our current collaborative relationships with physicians.

So, how does OTP compare to FPAR? It depends. The terms are quite similar depending on the venue. For example, in the VA Health system, terms like “Full Practice Authority (FPA)” and “Licensed Independent Practitioner (LIP)” were already in use. So in the VA, the push for FPA aligns with a core component of Optimal Team Practice: eliminating requirements for a PA to be associated with a specific physician. This principle component releases the physician from implied liability and a host of administrative tasks that add nothing to quality patient care.

The biggest difference between FPAR and Optimal Team Practice in a Federal setting is how PAs are regulated and reimbursed–OTP calls for autonomous state PA boards but Federally employed PAs are not regulated by state boards. OTP also calls for payment parity, another nonissue for PAs in Federal facilities.

Full Practice Authority is not unique to PAs. Nurse practitioners also use the term in seeking independence from physicians. Optimal Team Practice, on the other hand, is PA’s “state-based” comprehensive version of Full Practice Authority which emphasizes team-based care as a priority. This means same collaboration, less administrative burden.

Yes and no. You see, it depends on how you define “independent practice”. Do PAs want to rival physicians and supplant them as well-trained experts while practicing in a vacuum? No. PAs do want to be fully responsible for the care they provide, however, which entails not being tied to another clinician. So if that’s what is meant by independent practice, then yes. Some call it FPAR, I call it OTP.