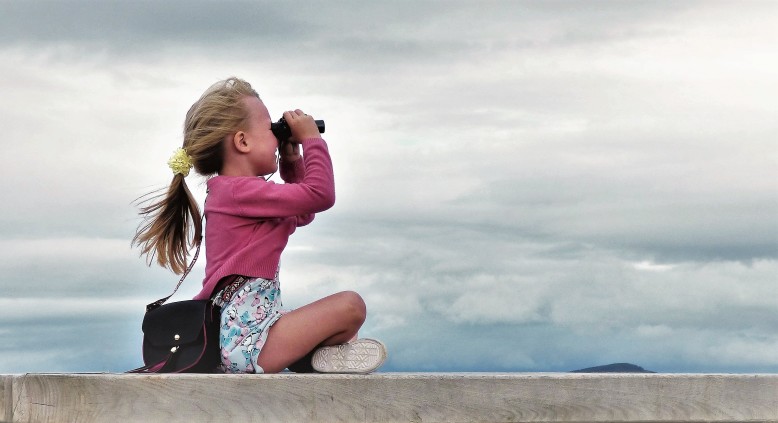 Jaime Bingham has been a physician assistant (PA) going on 20 years. He has worked all over the country in communities large and small. Before that, PA Bingham was cruising the streets of Los Angeles County as a paramedic.

PA Bingham was trained at the University of Utah Physician Assistant Program (UPAP) and was awarded a Master’s degree. As with most PA programs, the U of U program requires previous patient contact experience; 2,000 hours to be exact. The national average for healthcare experience prior to matriculating into a PA program is 4,000 to 5,000 hours, however.

During the first year, often referred to as the didactic year, UPAP PA students begin learning history taking and physical exam skills while studying anatomy and physiology, pharmacology, and pathophysiology. This didactic year is composed of 4 semesters at UPAP. Also during that first year, PA students begin “Friday clinic” where first-year students are paired with a practicing community PA or physician. Together they see patients and PA students sharpen their skills and work on forming differential diagnoses and treatment plans before actually embarking on their second-year clinical preceptorships which total nearly 4,000 hours.

Prior to starting Friday clinic, community PAs work with small groups of UPAP PA students once weekly and review skills and case-based problem-solving. The UPAP program is a grueling 27-month experience, culminating in a Master’s project. It has consistently ranked as a top PA program in the county since it’s inception in the early 1970s.

Yet, despite his stellar experience and training, PA Bingham, and others like him, are considered dependent practitioners. This means that in order to utilize his skills in even the most underserved areas, he must first find a physician willing to collaborate with him and go on record as his “supervisor”, which depending on the state, can mean simply being available by phone.

This was a well-intentioned policy when first conceived but over the last 50 years, PAs have grown into a regular and valued part of the healthcare system. They are considered by many to be their primary and even preferred, care providers. PAs staff rural urgent care clinics and emergency rooms. Next to their physician colleagues, PAs objectively have the most robust training in the practice of medicine. Yet they are losing a PR battle and losing jobs.

Nurse practitioners (NPs) are another valuable asset in the age of the perpetual physician shortage. With a successful lobby, NPs have gained independent practice in over 20 states. Yet in others, they are not allowed to write certain prescriptions. Many NPs train online with between 500-700 clinical hours.

In an article first posted on KevinMD, PA Bingham raised this point:

Our concerns as PAs are the closing doors on our job market due to the issue of having a supervisor, when we are on average, trained better, and longer, in all cases than the NP. One only needs to do a quick internet search, and this will become clear. Where NP programs once required nursing experience to enroll in an NP program, many now just encourage their students to continue from RN to NP. No experience necessary. All PA programs require health care experience to enter.

Historically, PAs have not sought independent practice. They are regulated by state medical boards, just as physicians, while NPs are monitored by state boards of nursing. PAs have always valued the collaborative relationship with physicians. According to PA Bingham, “We PAs duly, and rightfully, acknowledge that we are not physicians, we are not trained to the same overall standards and requirements physicians are. We are not claiming to be able to replace physicians — who we need as much as the patients do. As a solitary group, the primary PA organization (AAPA) is deeply committed, with the overwhelming consensus of the constituents and members to the medical “team concept” in performing optimal team practice (OTP) with the physicians who have been our mentors and guides since day one of our inception.”

In 2017, the American Academy of PAs committed to the concept of Optimal Team Practice (OTP) which advocates for easing the burden of antiquated policy that limits the effectiveness of PAs. PAs don’t want to be independent–no wise clinician truly does. What our healthcare system needs, and what OTP champions, is removing arbitrary rules at the state level and instead making such decisions at the practice level. This would allow new, less experienced clinicians to continue to learn and grow under physician mentorship while more experienced ones such as PA Bingham would be empowered to do what he was trained to do without depending a specific physician to be available to answer the phone.

In states with NP independence, PAs are losing jobs to NPs. And why not? It’s cheaper to employ one provider (NP) than two (PA + MD). Put another way, PA Bingham reports, “The desire and need for the loss of the supervisor rule is to allow the PA to remain competitive in the job market that is shrinking by the day due to the meteoric rise of the NP profession and the opening of new programs at a rate never seen before. It is primarily being driven urgently by the economics of the business – not a desire to separate from the physician – physician assistant relationship.”