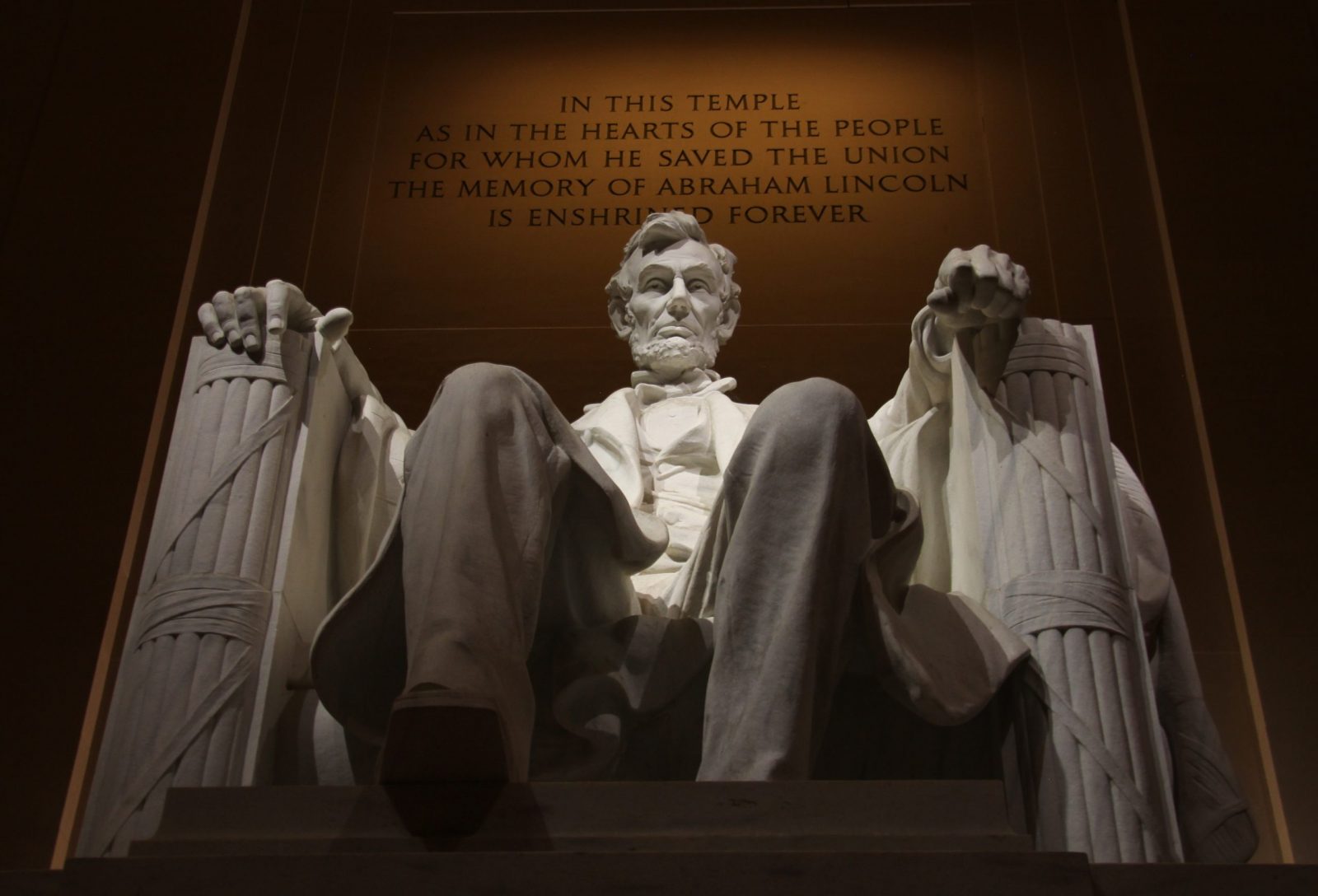 The first Doctor of Medical Science program for PAs was created at Lincoln Memorial University (LMU) in Harrogate, Tennesee. It was developed in conjunction with LMU’s DeBusk School of Osteopathic Medicine in 2016 to give PAs additional didactic and practical training to better care for the underserved. In 2017, Doctor of Medical Science legislation was introduced to officially create a new type of practitioner in the state of Tennesee.

Not the first DMSc Program

LMU was not the first to offer the DMS, however. Around the world, as in Australia and Russia for example, the DMSc is the highest attainable research degree, akin to the PhD in the United States. Cambridge’s Harvard University also offers a DMSc for dentists desiring advanced training in oral biology and periodontics.

The goal of the first DMS program for PAs was “to give physician assistants the same level of education as those with a doctor of medicine and doctor of osteopathic medicine degrees.” The purpose was also clearly given by Mark Moran, then assistant dean of the LMU physician assistant program, currently serving as VP and dean at LMU’s School of Medical Sciences. Dr. Moran told a Knoxville news outlet, “It adds another doctor who can provide primary care.“

With an ever-growing physician shortage (250,000 physicians did or will retire between 2008 and 2025 while 32 million new patients will be added to the health care system), the US needs a way to train doctoral-level practitioners, who enjoy all the rights of doctoral-level practitioners, without relying on the federal dollars that fund residency training. PAs must have 3 years of experience prior to applying to LMU’s DMS program, which is intended to substitute for a traditional residency.

Pete DeBusk, chairman of the LMU board of trustees, said “It’s a new avenue to provide quality care to rural areas. We think we’ve hit a home run.”

Fast forward to 2017 when Knoxville surgeon and Tennessee Senator Richard Briggs, MD introduced a bill to the Tennessee General Assembly on behalf of LMU-DCOM to create a new kind of doctor, the Doctor of Medical Science. This bill was obviously vigorously opposed by physician groups including the Tennesee Medical Association and the Tennessee Osteopathic Medical Association among others. What was their main concern? Apparently, it had a lot to do with DMS practitioners calling themselves “doctor”. Further negotiation proposed the name Essential Access Practitioner and of course barred the use of the term physician, but ultimately, LMU-DCOM pulled the bill.

Glad the Real Doctors Have Our Back

The American Academy of Family Physicians took the high road, however, and claimed that allowing PAs with the extra 2 years of study to practice “with limited physician supervision” would constitute “grave danger for patients”. Apparently, not even these super-PAs “with insufficient medical training” should be able to “diagnose and supervise care under limited oversight [because it] would confuse patients and compromise their safety.” I wonder if AAFP is aware that PAs with bachelor’s and master’s degrees already do that?

In reality, the bill entitled The New Healthcare Practitioner Act (SB 1926/HB 2122) suffered from a lack of specificity in addition to the overwhelming opposition from special interest groups. For example, when first introduced, there was no existing regulatory body or licensing agency for DMS doctors, nor was there a comprehensive exam certifying competency.

Ultimately, having another Doctor around just “wasn’t palatable” to physicians. They are happy, however, to employ PAs as long as they can pocket $0.20 of every dollar PAs make.