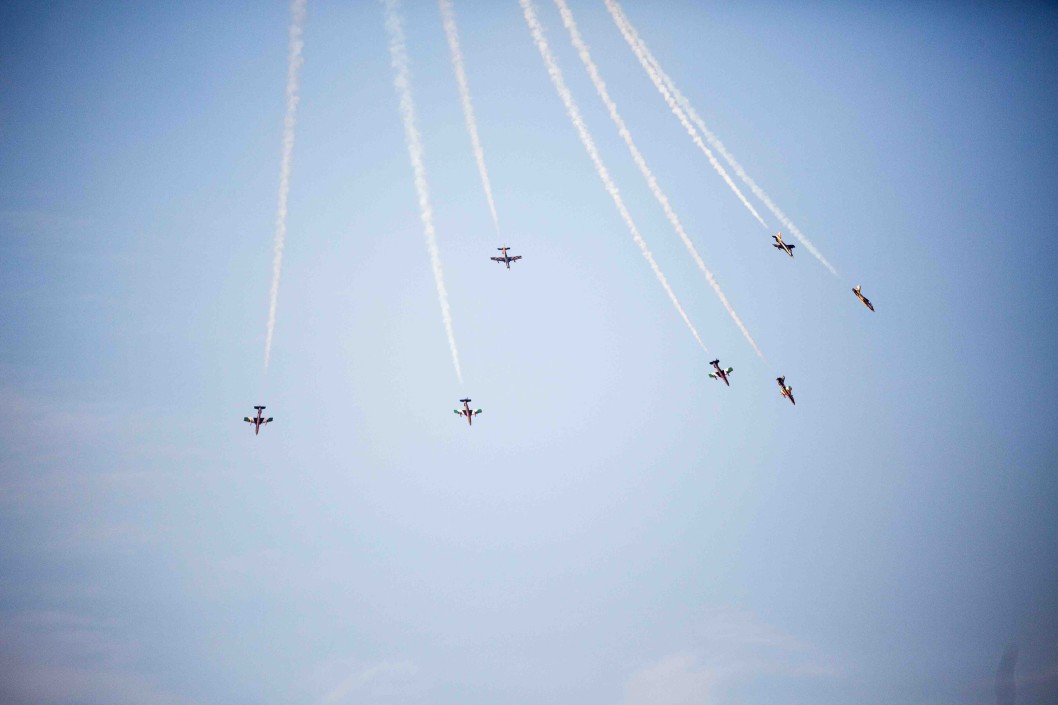 No, it isn’t a death ray or telepathic clones, it’s the Doctor of Science (DSc) in Physician Assistant Studies at Baylor University.

Though Baylor is actually a private Baptist university located in Texas, it has worked closely with the United States military since before the Civil War. Official ROTC programs began on campus shortly after World War II.

The Army took an interest in training PAs in the early 1980s to address a physician shortage. Sound familiar? The original program was twelve months long and paralleled the second postgraduate year of training for emergency physicians (this also sounds familiar). The program continued to evolve until 2006 when the 18-month experience was capped with a Doctorate of Science credential following clinical rotations, original research, and oral boards.

The emergency medicine program is comprised of 16 didactic sections and 20 clinical rotations which include over 4,000 hours of clinical training and over 700 hours of classroom instruction. Wow. Residents also participate in grand rounds, morning reports, procedure lab, trauma/radiology/EKG/M&M conferences, and participate in original research. Final written and oral boards are based on the standards set by the American Board of Emergency Medicine (ABEM), the same organization that certifies ER physicians.

The Army took an interest in training PAs in the early 1980s to address a physician shortage. Sound familiar?

All of these Army/Baylor programs were developed, not out of greed or vanity, but you guessed it, shortages! PAs were born out of necessity and they continue to grow into where they are needed. Today, that need exists in so many places! Primary care to emergency medicine and everywhere in between.

Before you get too excited about applying for these awesome-sounding programs, there’s one little caveat I should mention: they are only open to active duty Army PAs. On top of that, you must have at least three years (Army) or two years (Air Force) experience as a general PA to apply and then commit to a three and a half year (Army) or three year (Air Force) service obligation.